Poll: How Much Is Beauty Worth at Work?

I picked up this article from Newsweek. Enjoy!

NEWSWEEK surveyed hiring managers and job seekers about the role of beauty in the workplace. The bottom line? It pays to be good-looking. 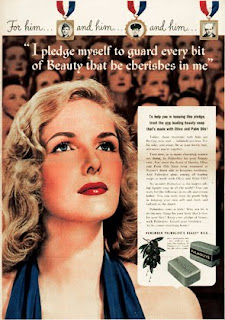 We’ve all heard the stories about how pretty people have it easy: babies smile more around good-looking parents; handsome kids get better grades and jobs, and earn more money; the list goes on. Still, we’d probably all like to think that we’ve earned our jobs on merit alone—and that, in this economy, it’s our skill that will get us back in the game. But if you believe the results of two new NEWSWEEK Polls, you’d better think again—because in the current job market, paying attention to your looks isn’t just about vanity, it’s about economic survival. Job candidates have always been counseled to dress up for interviews. But our surveys suggest managers are looking beyond wardrobe and evaluating how "physically attractive" applicants are.

NEWSWEEK conducted an online survey of 202 corporate hiring managers, from human-resource employees to senior-level VPs, as well as a telephone survey of a nationally representative sample of 964 members of the public, only to confirm what no qualified (or unqualified) employee wants to admit: that in all elements of the workplace, from hiring to politics to promotions, even, looks matter, and they matter hard. The eight most interesting revelations:

1. Just Admit It: Looks Do Matter at Work

When it comes to getting hired in the first place, 57 percent of managers believe an unattractive (but qualified) job candidate will have a harder time getting hired; 68 percent believe that, once hired, looks will continue to affect the way managers rate job performance. It’s a view that’s reinforced among survey respondents from the general public, a third of whom are either retired or looking for work themselves: 63 percent said being physically attractive is beneficial to men who are looking for work, and 72 percent said it was an advantage for women. 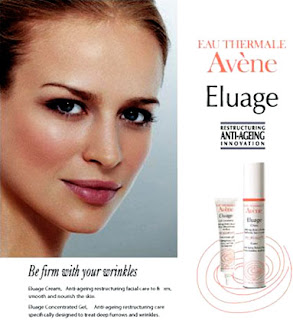 Asked to rate nine character attributes from one to 10 (with 10 being the most important), looks came in third (with a mean score of 7.1), below experience (8.9) and confidence (8.5), but above where a candidate went to school (6.8) and a sense of humor (6.7). Does that mean candidates should throw away their college funds on a nose job? Probably not. But it does show that not all recruiters are looking for an Ivy League diploma.

3. Put Your Money Where Your Mouth Is. (We Suppose That Could Be Taken Literally.)

Fifty-nine percent of hiring managers advised spending as much time and money “making sure they look attractive” as on perfecting a résumé. Botox, anyone?

Most news junkies have probably heard the story of Debrahlee Lorenzana, the Queens woman who sued Citibank last month, alleging she was fired for being “too hot.” Whether or not there’s any validity to the woman’s case, women in the workplace are often faced with a double bind: they are expected to be sexy but can be punished for being too attractive. Sixty-one percent of the hiring managers we surveyed—60 percent of whom were men—said they believe a woman would benefit from wearing clothing that shows off her figure at work. Meanwhile, 47 percent of those same managers said they believe some women are penalized for being too good-looking in the office. As a whole, women are perceived to benefit more from their looks: 39 percent of managers believe that being “very good-looking” is more of an advantage for women than men, while only 16 percent believe the opposite—that it’s more beneficial to men than to women. (Is anybody surprised?) 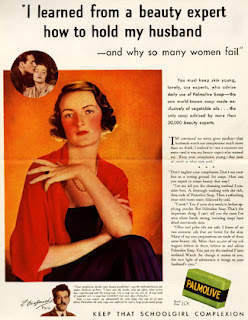 5. We Hate Fat People—Even Though Most of Us Are Fat

Almost 75 percent of Americans may be overweight, according to the U.S. Centers for Disease Control, yet the fact remains that we discriminate against fat people at work and in life. Two thirds of business managers said they believe some managers would hesitate before hiring a qualified job candidate who was significantly overweight.

Eighty-four percent of managers said they believe some bosses would hesitate before hiring a qualified job candidate who looked much older than his or her co-workers.


7. And Apparently We Think ‘Lookism’ Is OK. (In Certain Situations.)

Sixty-four percent of hiring managers said they believe companies should be allowed to hire people based on looks—when a job requires an employee to be the “face” of a company at retail stores or in sales. But here’s the contradiction: 60 percent of them also said they believe most Americans would favor a law making it illegal to discriminate in hiring based on looks. The reality is more evenly split: 46 percent of the public said they would favor a law making hiring discrimination based on appearance illegal. 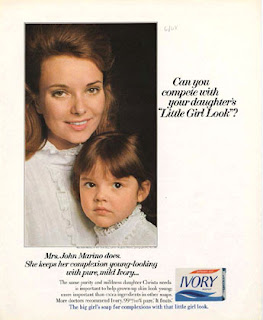 8. Don’t Throw Yourself Off the Balcony Yet—Confidence Is Important, Too!
Confidence—and experience, of course—can still go a long way when it comes to succeeding at work. Remember, both ranked first and second on a list of the most important employee attributes. Beauty bias notwithstanding, there are still opportunities for people who aren’t hotties—and lots of them.
Posted by DR. CHRISTINA CHEA at 10:49 PM No comments: 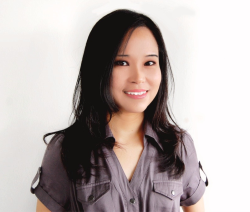